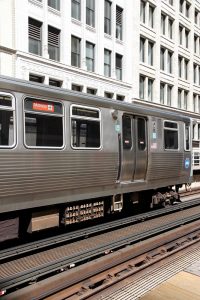 Every year, many railroad workers fall victim to injury, harm and even death through accidents on railroads and railroad terminals. Under the Federal Employees Liability Act (FELA), railroad and railyard workers are eligible to receive recovery and compensation for any injury sustained on the job, or as a result of the job. Because there is no limit to FELA Recovery, it is important that you find the right lawyer for the job. Here at Caras Law Group, we have won compensation for hundreds of clients, with injuries ranging from hearing loss and broken bones, to amputated limbs, and wrongful death.

1. The injuries must occur in the course and scope of the employee’s work duties with the railroad. Injuries do not have to occur on railroad property, so long as they occur “on the job.”

2. The railroad must be engaged in interstate commerce between two or more states.

3. The railroad must have caused or in some way contributed to the injuries sustained by the railroad employee.

Caras Law Group will be able to determine who is to be held responsible based upon the facts that you provide and the circumstances surrounding your railroad injury. Contact our office today for a free consultation and case evaluation. You can enjoy the peace of mind of knowing that your case will be dealt with efficiently and quickly by Dean Caras and his associates.

We have won cases for hundreds of clients working in railyards all across the Chicago area with cases coming from Corwith, Cicero, Joliet, Bedford Park, as well as from within the City of Chicago at 47th Street, 59th Street, 63rd Street, Landers, and Calumet.

​Railroad injury: $1.9 million recovery for railroad worker who suffered fractured vertebrae, requiring fusion surgery, and was unable to return to his prior job as rail conductor. Defendant railroad argued, despite evidence to the contrary, that there were no defects on the rail where he was injured. We uncovered evidence regarding the defective rail, vindicating the railroad worker.

​Railroad Injury / Wrongful Death: $1 million F.E.L.A. rail car hazardous materials chemical leak blamed for death of 55-year-old railroad switchman. Defendant railroad denied any knowledge of the leak and we discovered through our investigation that the leak had been going on for over a week and had been reported on the same railcar the week before in Wisconsin.

njury: $750,000 award for a local railroad yard worker who injured his lower back when his spotter truck went over a defective rail that had not been repaired.

Railroad Injury: $675,000 award for railroad worker who injured his shoulder on the job.

Railroad Injury: $650,000 award for a railroad employee that sustained a torn rotator cuff when a cable fell on his shoulder.

METRA Worker Injury: $550,000 award for a METRA conductor who tore his ACL while exiting a defective ramp on a METRA Train. The conductor’s doctor testified that he would need a knee replacement surgery in the future.

Railroad Injury: $525,000 award for a railroad yard worker who injured his right leg in a railcar mover crash at a local railyard in the Chicago area. 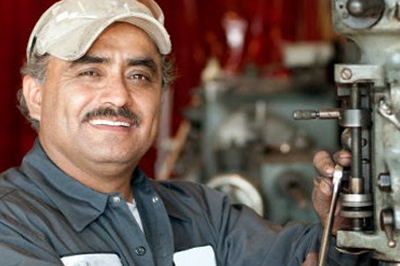 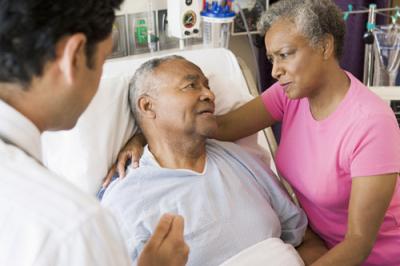 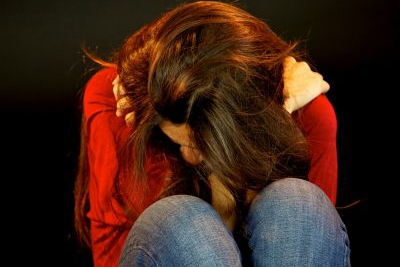 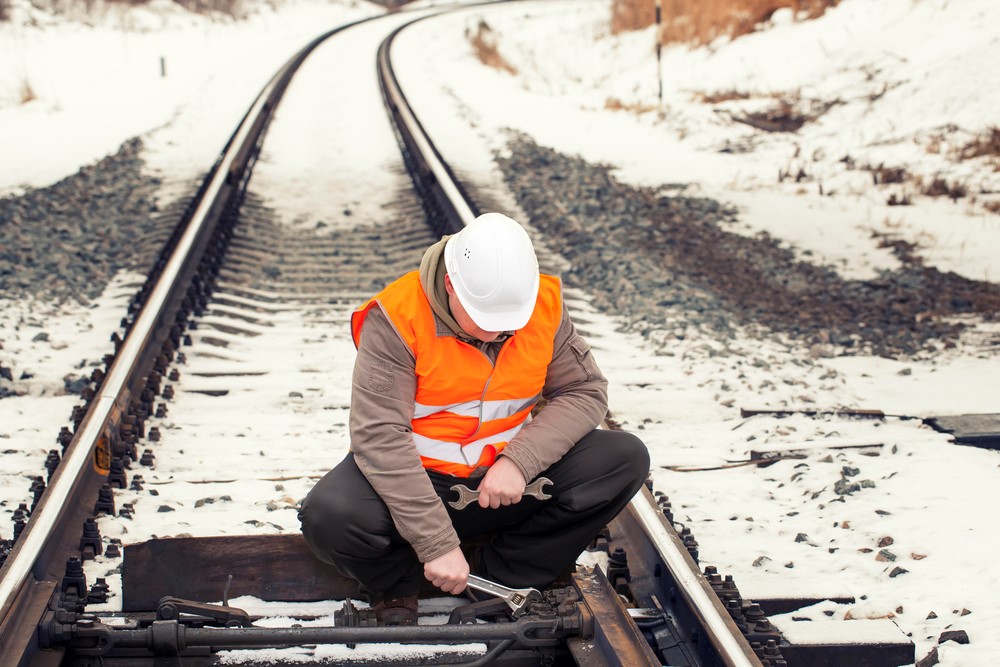 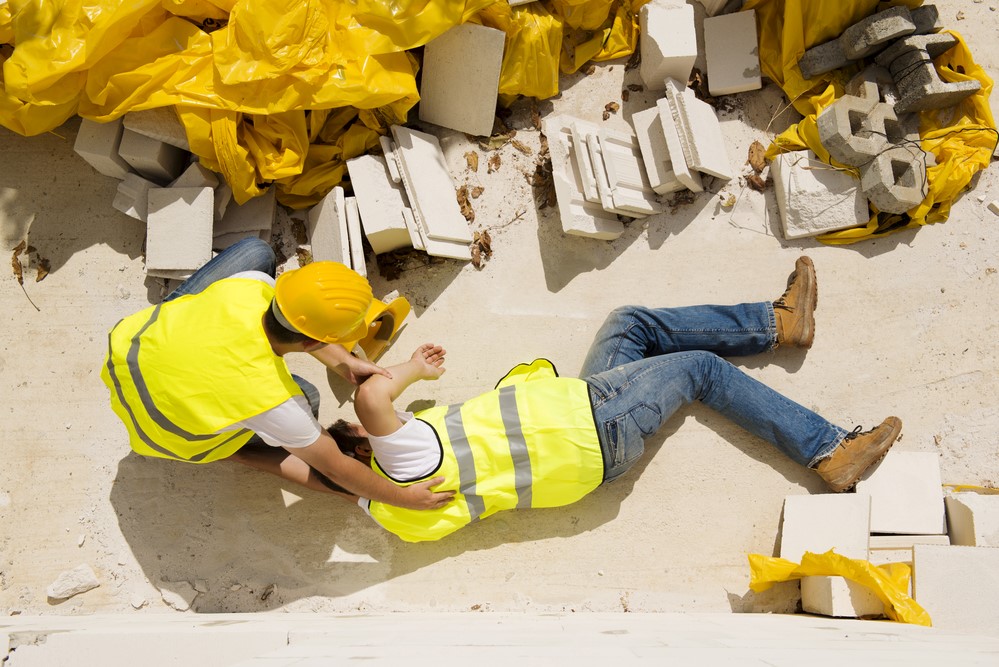